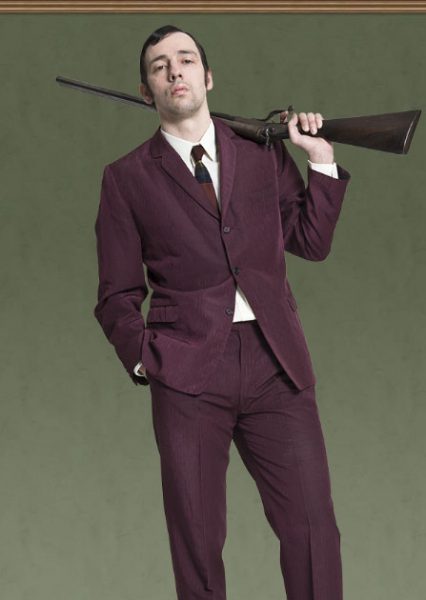 Ralf is currently appearing in A Day in the Death of Joe Egg at The Liverpool Playhouse followed by a run at The Rose Theatre, Kingston.